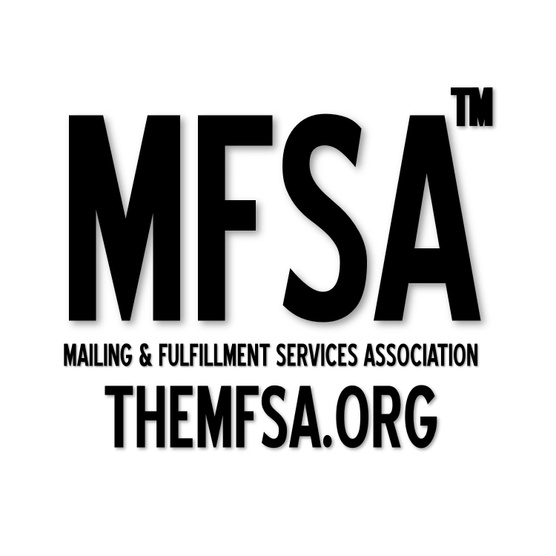 This award is presented each year to an individual who has demonstrated a long history of significant and outstanding achievement in the mailing services industry.  It can be won only once, and past recipients select each new winner.  Its presentation is one of the highlights of every Conference.

This award was created in 1971, and originally was called the Housouer-Glassman Award.  It was established to honor the memory of Jimmy Housouer and Martha Glassman for their contributions to the direct mail industry and their active role in the early days of the Southwest Mail Producers Guild, forerunner of today’s association.

Jimmy was constantly striving to achieve better quality standards and improve profit margins.  He is best remembered for his efforts to improve the value and image of our industry.  Martha was noted for her nationally published news articles that increased awareness of direct mail, and she constantly promoted the ethics and morals of the business during the sixties.

In 1995, the award was re-named the Ed Helsley Award to recognize the efforts of a man who was near and dear to the hearts of many of our members.  Ed was not a mailer himself, but his company AMSCO was a major supplier of mailing equipment to letter shops in the southwest.  He was devoted to our industry and is best known for making possible for mailers to purchase new equipment through his ability to provide flexible payment options.  Many companies owe their successful start-up and early growth to Ed’s tireless efforts.  Ed Helsley passed away in 1987 and his family continues his work as a key supplier in the industry today.

The award name was changed again in 2012 after the passing of Russell “Rusty” Helsley, and his brother Jimmy (who passed away in 1998).  Both men were contributors to the legacy of the Helsley family.  This award, now known as The Helsley Family award is presented during the Sponsor Kick-off reception and is considered a premier lifetime achievement.

2020 Helsley Family Award Winners of the Past (pdf)Download